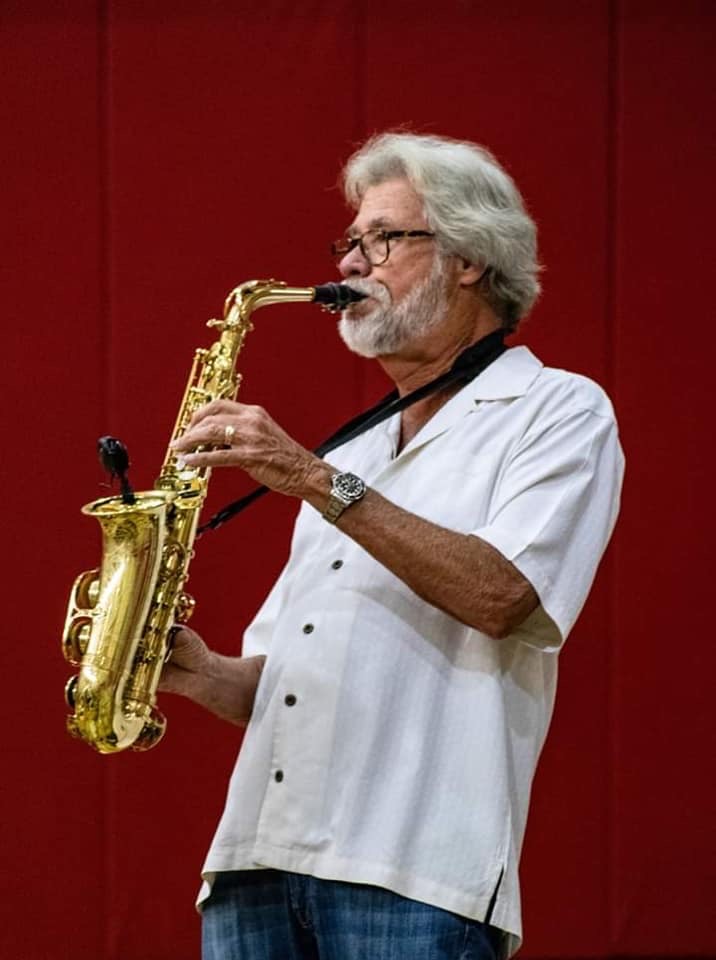 Saxophonist Thom Chambers is both a musician and an entertainer.

He combines the two capabilities seamlessly that   ≈ like the chicken or the egg argument ≈ you wonder which came first, the entertainer or the musician?

Complementary contrasts like this are consistent throughout Chambers’ musical style. Where his sound is particularly crisp it’s also particularly full; where it’s especially clean, dark and haunting tones lie just beneath the surface; soothing rhythms give way to fierce energy.

Chambers’ class and clarity, and elegance and intelligence, make a definitive mark on listeners before blending like spice into a Latin beat, a jazz standard, or one of his signature tunes ≈ like Chet Baker’s My Funny Valentine which Chambers made his own before renaming My Funky Valentine.

More on thom chambers!
Saxophonist thom chambers recent success playing the Montreux Jazz Festival in Switzerland is obvious validation that he has firmly established his own identity and developed his solo career.

Chambers had been known as co-founder, and on-stage leader of the former jazz group Indigo City. One of his last performances with the group was opening of City Jazz, a new nightclub at Universal Studio’s City Walk.

In acknowledgment of his talent, Chambers’ was the first artist invited for a return engagement at the venue.

Another acknowledgment came from nationally acclaimed JAZZIZ magazine in June. “JAZZIZ On Disc” (a CD published by the magazine) featured Montreux, an original song from his current release, Under Covers. A previous  issue featured September Samba, a  tune from Indigo City’s first release, samba electrique.

Valentines at the Garlic